Dr. Prakash continues to publish and speak on many topics related to personal and professional success. Some of his materials are presented in the pages below.

Dakota made the following announcement on his Face book page on December 2, 2009:
“Please everyone do not forget to send Om Prakash Ph.D. your friend requests and friend suggestions. Dr. Prakash will be on Enlightenment Radio on 12/20. Hear the man who worked with Gandhi. This will be a great show: www.blogtalkradio.com/enlightenmentradio, 12/20 at 6:00-8pm CST.     Listen to this episode 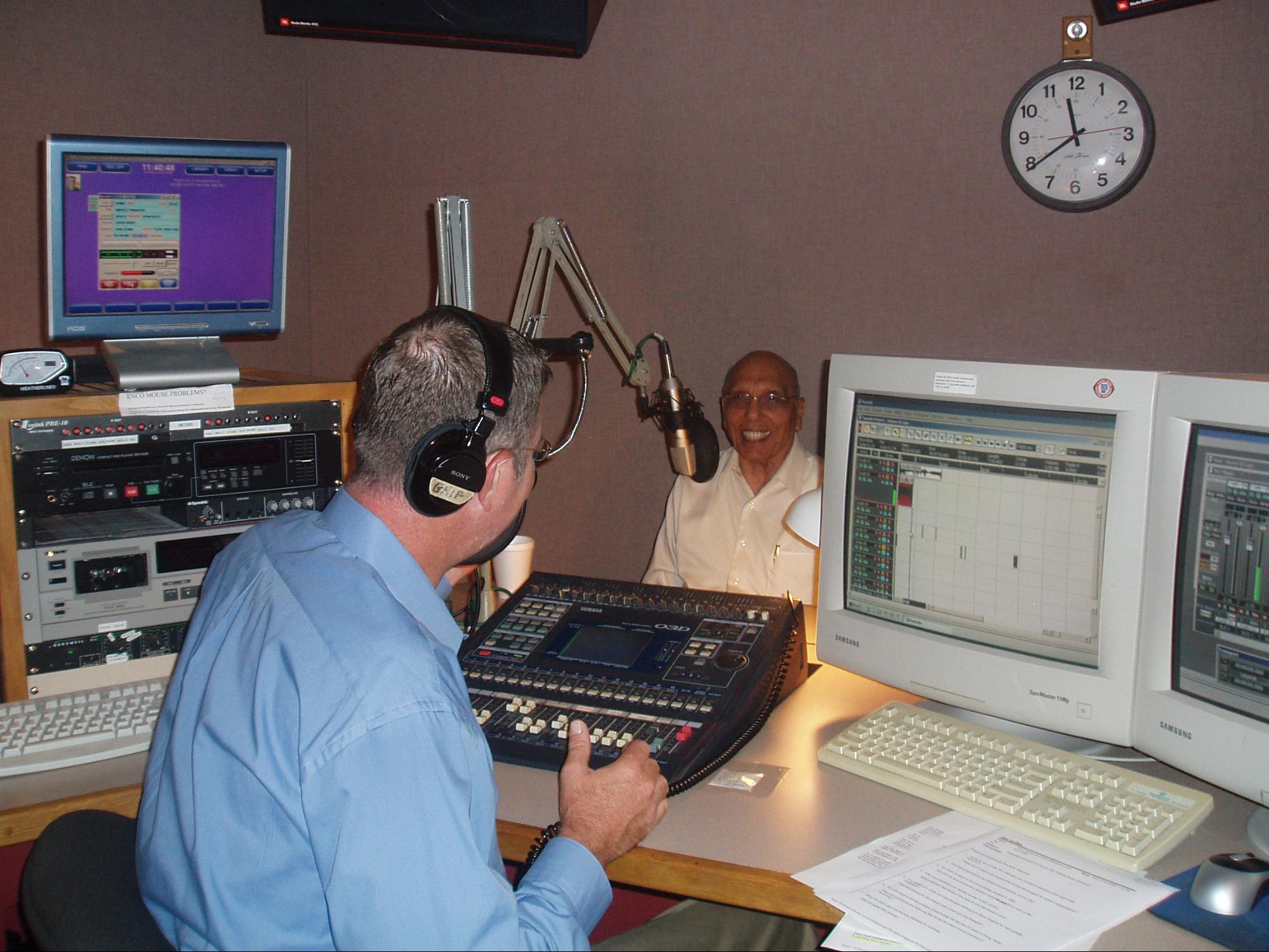 Impact Texas Radio Interview- Dr. Prakash talks about the practice of business coaching with Jon Griffin of KPLXPart One – Part Two
Jon Griffin, host of Impact Texas, discusses the impact of stress on our personal and professional lives and asks how Dr. Prakash enables his clients to attain their maximum potential for optimum success, by helping them to maintain balance on the fast track. He then wanted to help him experience a quick and simple meditation technique that Dr. Prakash used with one his clients, a financial advisor, who reported chest pain because of the grief inflicted upon him by a disgruntled elderly client who had just lost a substantial part of his portfolio during the height of the economic crisis last year.

Interview with and article by Shelly Slater of WFAA Channel 8: “Aging in America” Segment

Maintaining Balance on the Fast Track was a presentation made by Dr. Prakash to 20 mortgage bankers of the Supreme Lending Company of Dallas.
After the presentation, Shelly Slater, reporter/anchor of ABC TV station Channel 8, interviewed Dr. Prakash as a part of her series on ‘Aging in America.’ She asked about his views on graceful aging and how meditation plays a part in the process. She also asked him how his work in Gandhi’s freedom movement influenced his decision to become a community organizer and, later, a health care provider. She experienced meditation during this presentation.


Victoria Kennedy is a former producer/host of CBS Channel 11 and Irving Community TV and is now a producer/host of CNN International in Atlanta, Georgia.
Victoria made the following entry on her Facebook page on October 16: “… had the most amazing day — interviewed Dr. Om Prakash. He is from India and worked with Gandhi during the freedom movement. Dr. Prakash went to prison for helping Gandhi. He is a very peaceful, centered man… even taught me his meditation techniques.”
This interview was aired 12 times on Channel 30 0f Irving Community TV during the last week of November, 2009. Click here to view it now. In the Press Presentations Interviews Videos